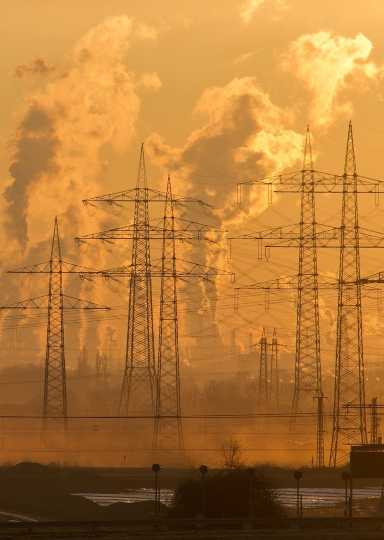 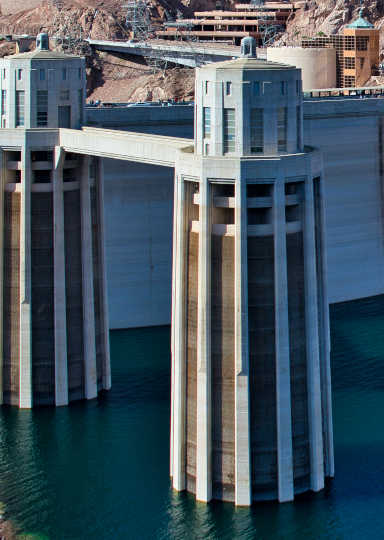 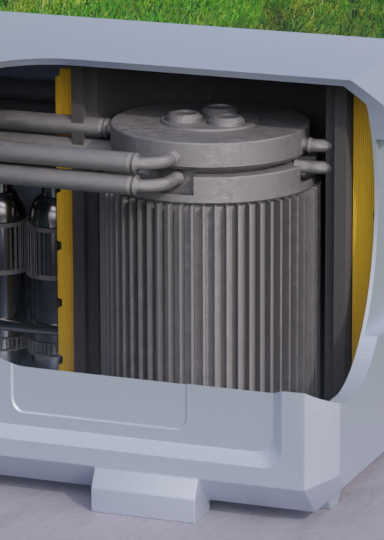 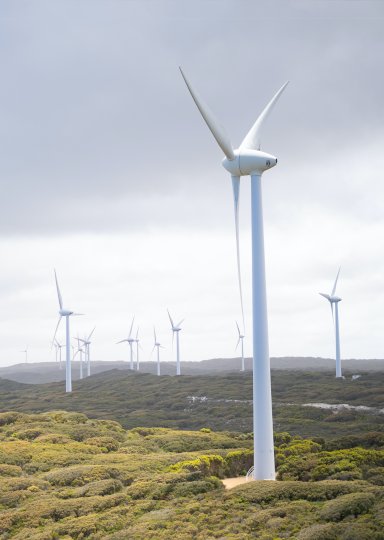 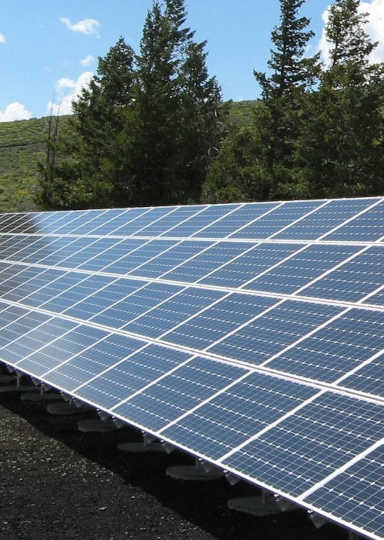 Which green energy technology will dominate the future?

The one that delivers reliable carbon-free energy at the lowest cost. 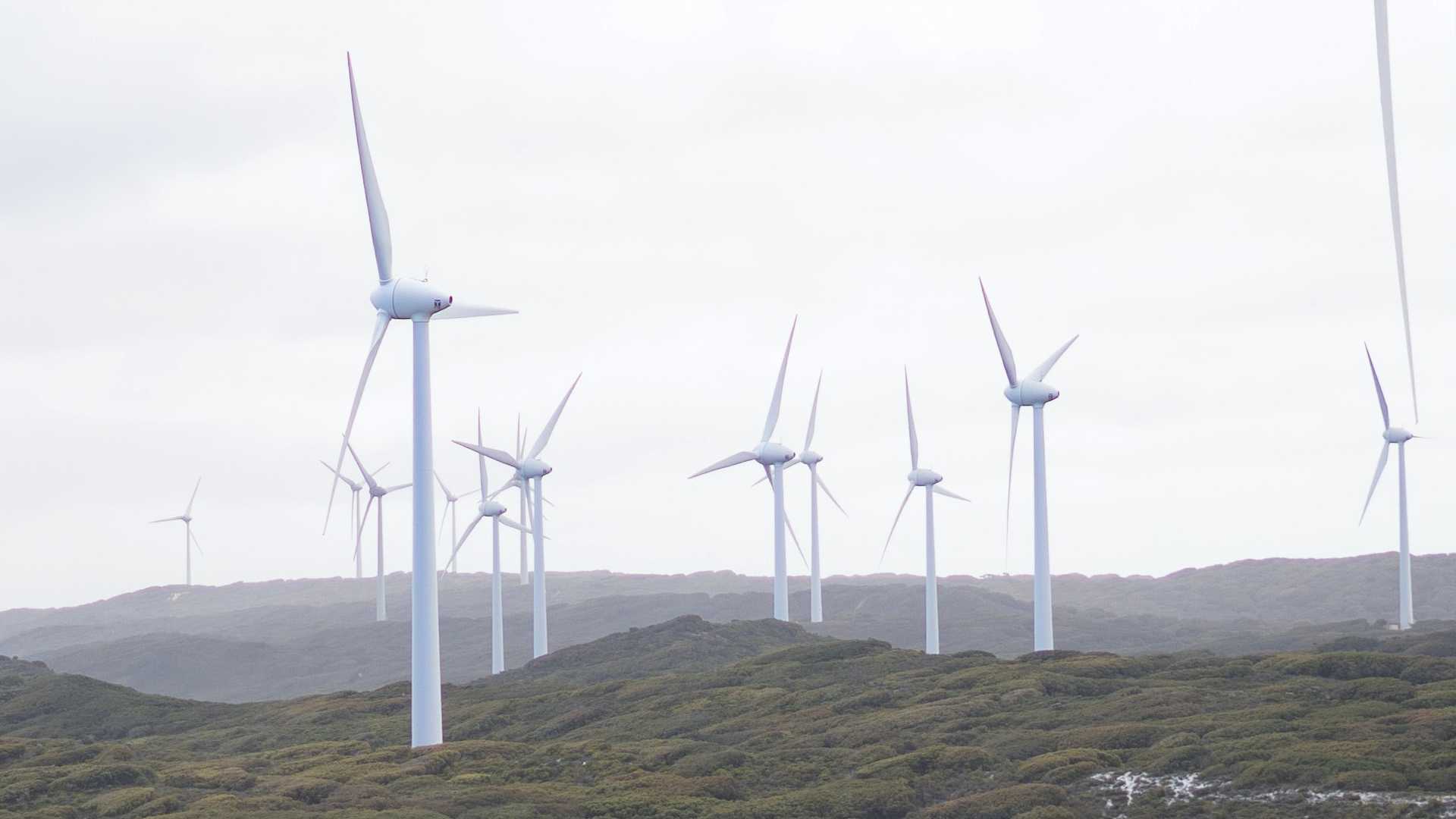 Can Wind and Solar Deliver?

Wind and solar are currently battling for the top spot as replacements for carbon emitting energy sources such as coal and natural gas. Amongst current technologies, their LCOEs (Levelized Cost of Electricity) are rivaled only by geothermal and combined cycle natural gas, both of which emit greenhouse gases.

At present, about 10.7% of electricity in the U.S. is generated using wind and solar1. As their costs have decreased and new capacity has come online, that percentage has increased. However, several factors limit how much of our energy can be supplied by these technologies, as well as how cheaply they can supply energy beyond certain limits.

Niether wind nor solar energy can be depended on alone for a reliable supply of electricity. Solar cannot directly provide around-the-clock energy. Wind availability can vary day-to-day, and even more dramatically by time of year. Batteries and other storage methods can help these intermittent technologies meet continuous demands, but only by adding significantly to their costs.

Additionally, both wind and solar energy often need to be transmitted long distances from areas where they can be produced efficiently, such as the Great Plains and Southwest, to where the energy is most needed, such as urban centers on the East and West Coasts.

These factors make wind and solar useful for supplementing other energy sources, but unsuitable as cornerstones for our energy generation mix. 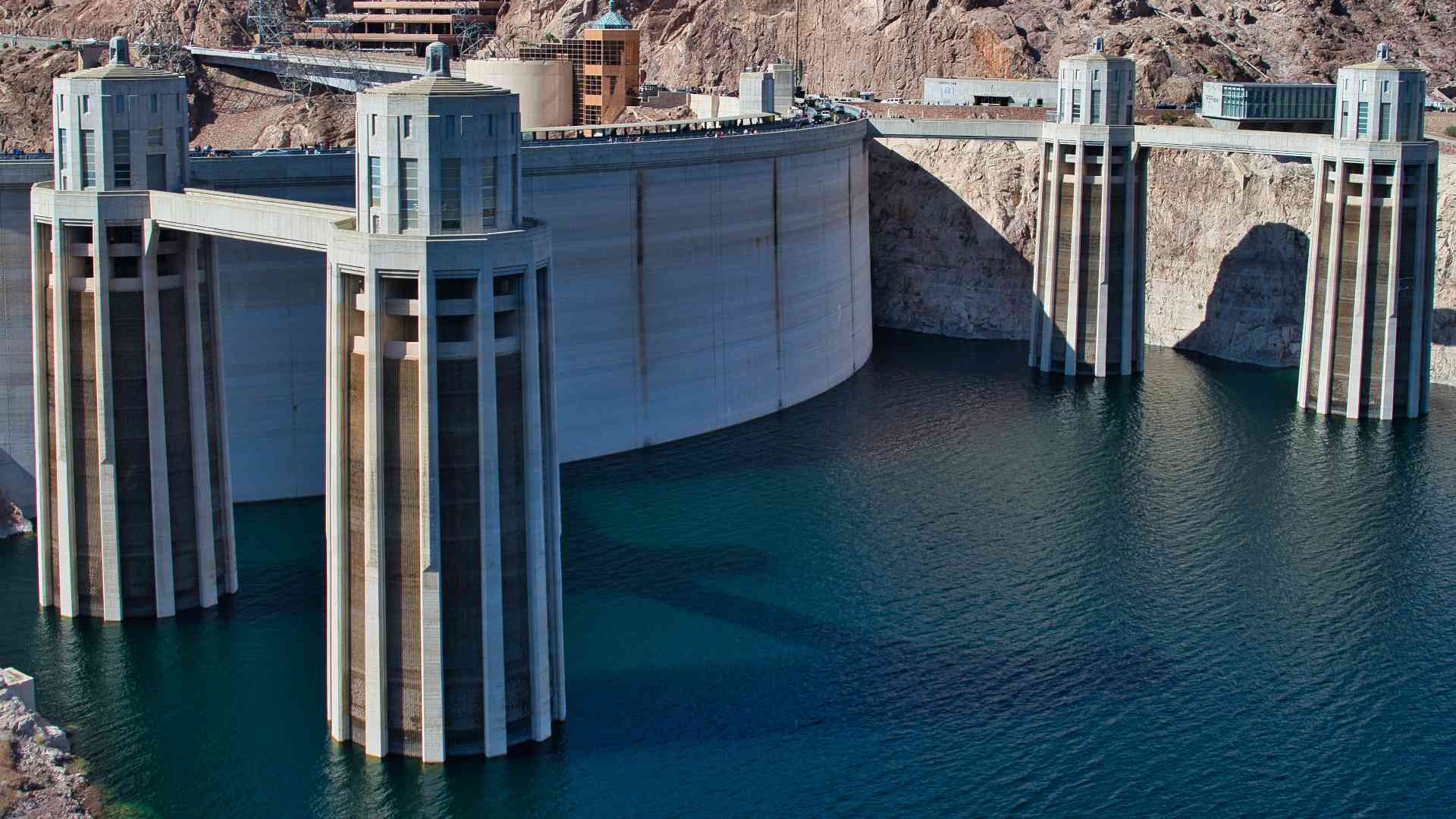 Hydropower accounts for about 7.3% of U.S. electricity generation1.

While it does not generate greenhouse gases, it still has a significant environmental impact. Building reservoirs requires the flooding of vast areas, often including sensitive ecosystems and historical sites. This results in significant resistance to the development of new hydro capacity. 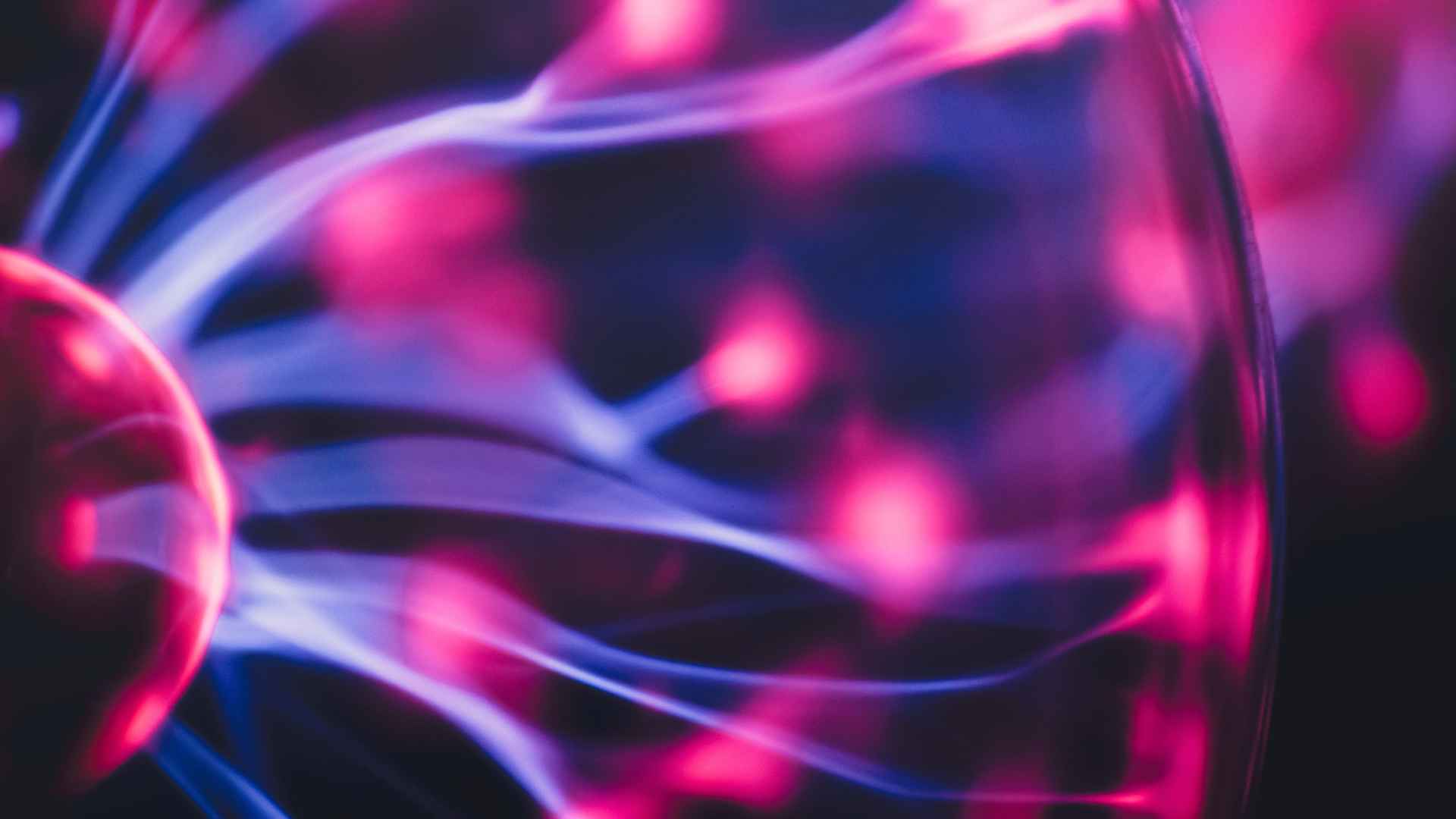 The Emergence of Advanced Nuclear

The EIA (Energy Information Administration) estimates the LCOE for advanced nuclear to be $69.394 -- roughly double that of wind ($36.93) and solar ($32.78 without storage batteries, or $47.67 with.) However, while some advanced nuclear technologies are unlikely to be cost competitive in the near to mid future, advances in MSR (Molten Salt Reactor) technology appear poised to shift this balance dramatically.

Alpha Tech's MSR design incorporates a variety of advances, including improved efficiency and modularity. Our most recent LCOE analysis suggests that, not only would it deliver lower LCOE than solar combined with storage batteries, but we expect to be even lower than wind and direct solar.5 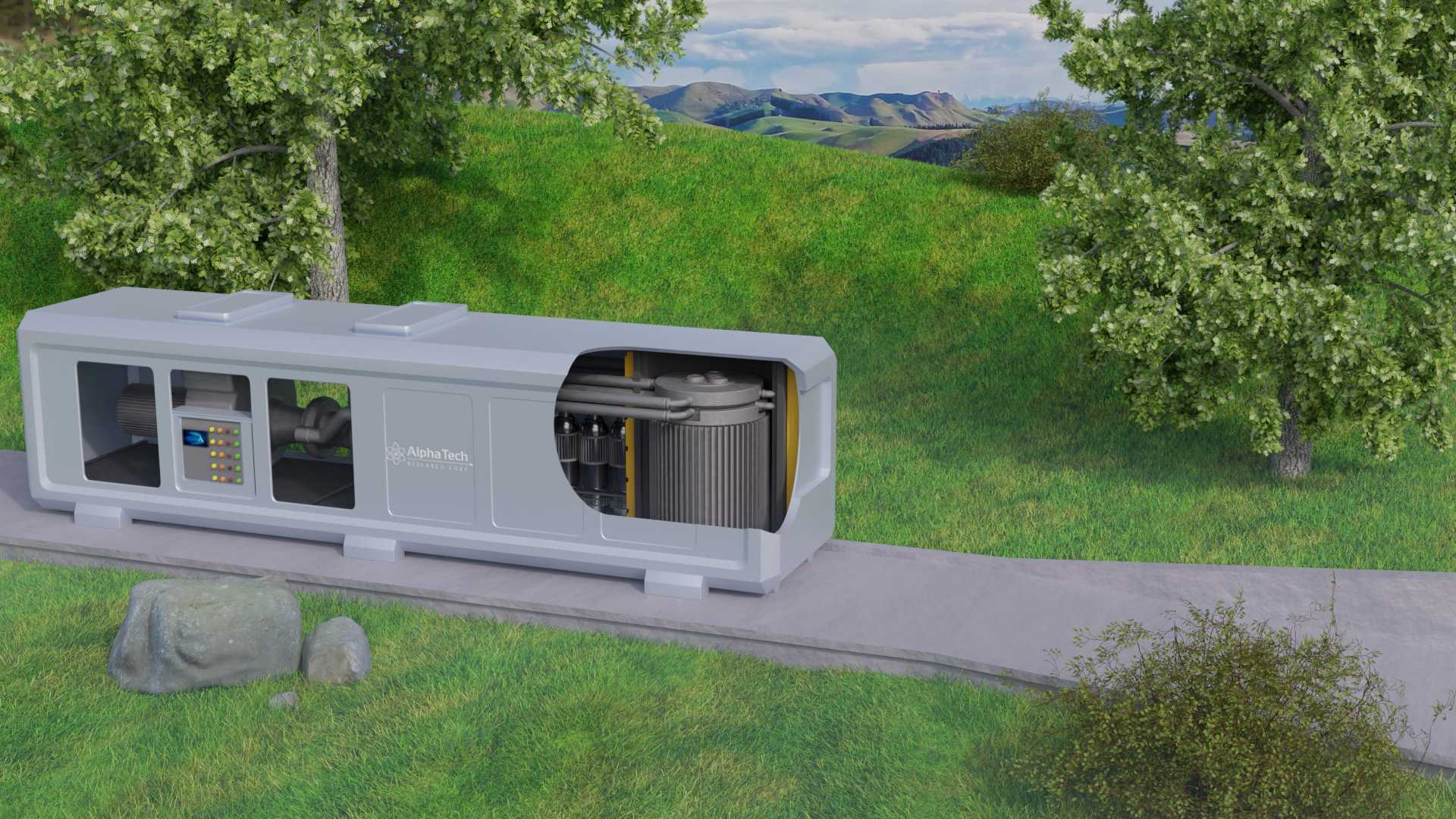 In addition to its game-changing LCOE, Alpha Tech's MSR design (a.k.a. ARC Generator) offers a variety of significant benefits.

First, it is highly modular, delivering 12MWe continuous output from a single unit. Multiple units can be combined for higher capacity, either in an existing electrical grid, or in a standalone system. The reactor core and shielding can be transported virtually anywhere in a secure container, making it suitable for deployment in remote areas. The ARC Generator is an ideal solution for historically underserved areas.

Third, it is safe enough to locate just about anywhere. Unlike traditional LWRs (Light Water Reactors), MSRs do not require high pressure to prevent their coolant from boiling off. In fact, even though they operate at higher temperatures than LWRs, their salt coolant cannot get hot enough to boil. In an effort to optimize fuel utilization, minimize waste, and lower LCOE, the reactor has been developed to operate for 10 years on a single fuel loading, and fuel is then only topped up once every subsequent 10 years for a total lifetime of 40 years.

Finally, Alpha Tech has developed a novel C-LECS process that can efficiently convert nuclear waste into valuable products, including rare earth elements, medical isotopes, industrial isotopes, precious metals, and new fuel for advanced reactors. C-LECS is an electrochemical, chemical, and pyroprocessing system with the flexibility to accept waste from both light water reactors and advanced metal and salt reactors. With appropriate NRC licensing, C-LECS can close the fuel cycle to offer a truly clean and green circular economy. 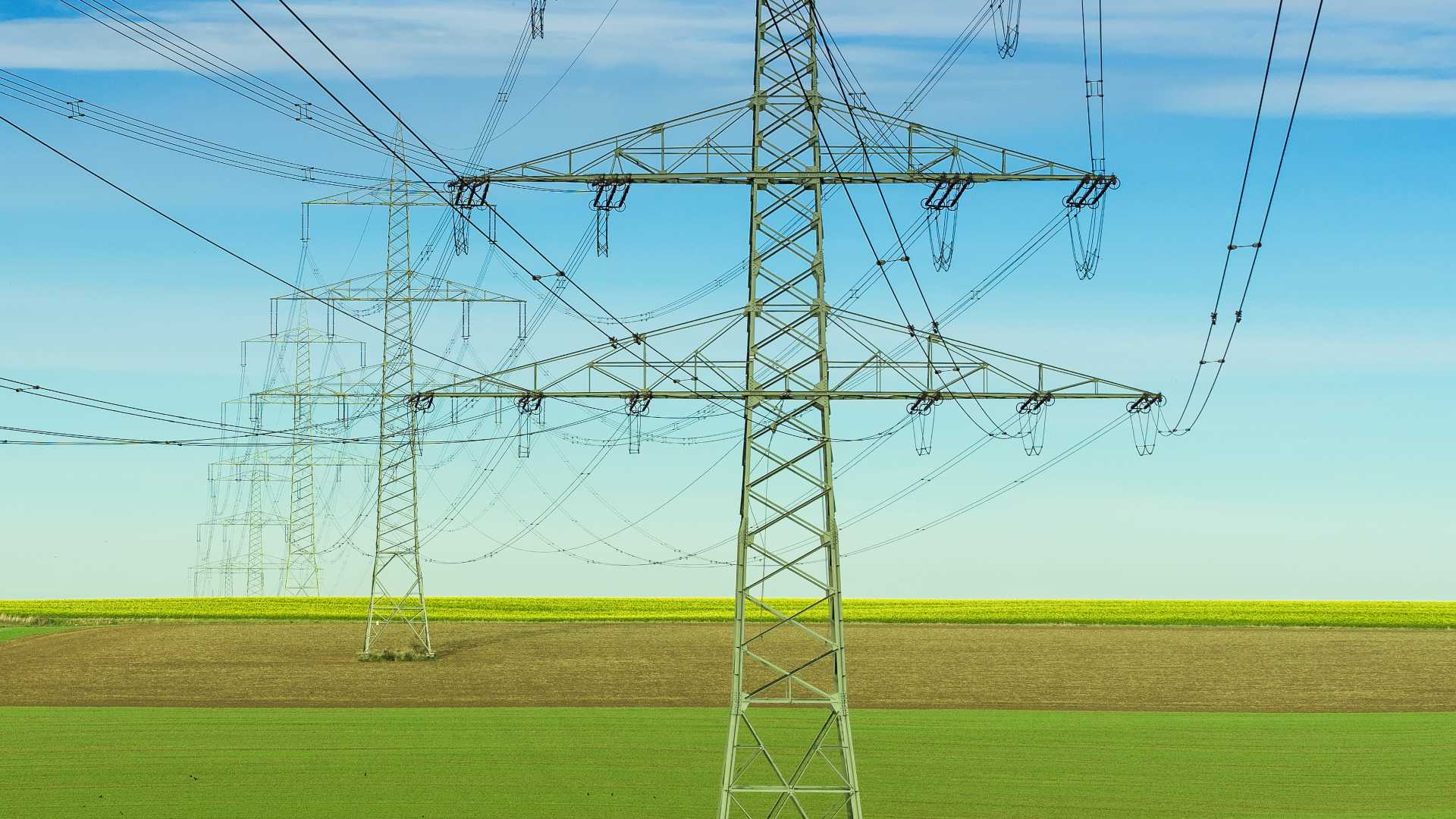 Reliable Energy at the Lowest Cost

For a technology to serve as a cornerstone for our green energy future, it must deliver a reliable supply of energy. It must also be competitive on cost, if not the low cost leader.

Given the LCOE potential of our MSR design and the other benefits noted above, we believe the case for Alpha Tech's success is extremely compelling. For more information, and for the details of the LCOE analysis for the ARC Generator, please contact us.