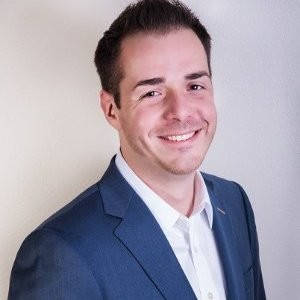 Nick is a community leader with connections in data science and big data around the world. He is a co-founder of Alpha Tech Research Corp, VP of Data Science for Mastercard, and a co-founder of wrench.ai, Evolve STEAM, H|F Utah, and more. Nick has acted as an advisor to universities, non-profits, corporations, and startups. 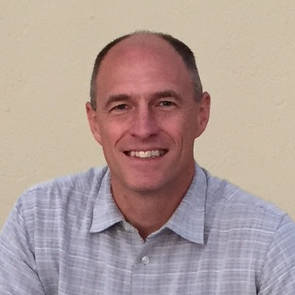 Mr. Benson has a B.S. in manufacturing engineering technology from Brigham Young University and is a successful entrepreneur that has built several businesses from the ground up ranging from Broadband Technologies (Utah Broadband) to Production and Engineering (Northwest Biomass). As Director of Engineering at AlphaTech, he has led the design efforts for AlphaTech's 12 MWe Small Modular MSR. Under his direction Mr. Benson and the engineering team have developed multiple patents surrounding molten salt reactor controls, design, and failsafe mechanisms as well as salt separation and extraction technologies. 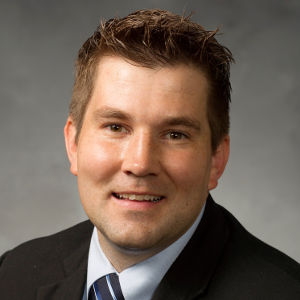 Dr. Memmott is an associate professor in the chemical engineering department at Brigham Young University. He received a B.S. in chemical engineering from BYU in 2005, and a M.S. and PhD in Nuclear Science and Engineering from the Massachusetts Institute of Technology in 2007 and 2009, respectively. His research focuses on advanced nuclear reactor design, nuclear safety, and system modeling. 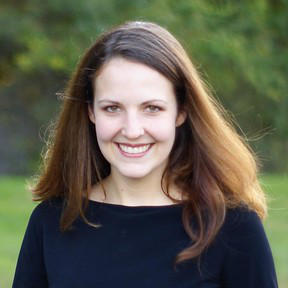 Renee has 16 years of experience in finance and management at several different startups. Her conservative spending approach has led businesses to become quickly profitable and scalable. She has a B.S. from BYU, and was a medical equipment sales and marketing representative prior to her work with startup management and finance. 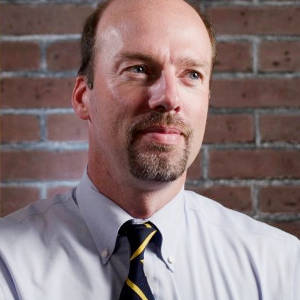 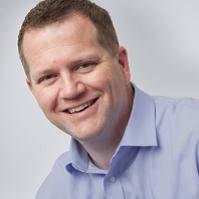 From working at the prestigious firm of Townsend and Townsend and Crew to his partnership at Maschoff Brennan, Jason has represented technology clients large and small around the world for years. Jason has successfully prosecuted patents in the U.S. on behalf of attorneys in in other countries for years. In addition, he has helped U.S. companies gain patent protection in countries such as China, Japan, Korea, Australia, Israel, South Africa, Brazil, and Europe, to name a few.

Jason has a bachelors and masters degrees in physics from Utah State University and a law degree from Georgetown University Law Center. Prior to law school he was the payload manager for a series of experiments that flew aboard the Space Shuttle Discovery. Later he received a patent for his graduate research. He has successfully prosecuted patents in various technology spaces including semiconductor fabrication, lighting, mobile devices, software, high energy physics, mobile apps, etc. Jason has successfully prosecuted patent applications to issuance for fortune 500 companies, universities, and startups. 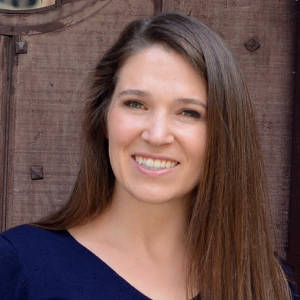 Staci has 15 years of experience in energy and nuclear policy. She earned a B.A. in international politics from Brigham Young University, and a J.D. from Georgetown University Law Center. She has worked for the White House, and served as counsel to a U.S. Congressman and a U.S. Senator. She worked for the Nuclear Energy Institute, where she advocated for policies to promote advanced nuclear reactors and support international trade. 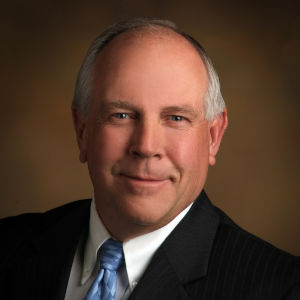 Vincent J Memmott received his B.S. and M.S. in Chemical Engineering from Brigham Young University and has spent his career in petroleum refinery operation and technology development. He has worked for Exxon, Maverik, and Flying J (now Big West Oil,) managing and modernizing refinery operations. He was instrumental in successfully installing several "first of a kind" process units, and developing several new catalyst systems.

Vince was a founding member of the Environmental Committee for the American Fuel & Petrochemical Manufacturers (AFPM) and served on their Board of Directors. He also served on Governor Huntsman's Tar Sand and Shale Oil Advisory Panel.

He has been heavily involved with the development of refining technology and holds seven related patents. He has also served as an Adjunct Professor of Chemical Engineering at BYU.

Vince has been working for the past several years to develop technology to improve the potential value of wax crude produced in Utah's Uintah Basin. 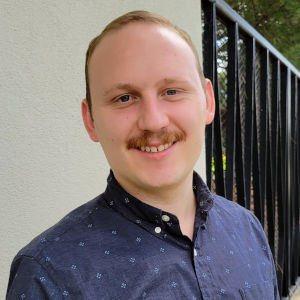 Ethan Gunnell joined AlphaTech in October 2020, after receiving his Master's degree from Brigham Young University. His Master's work was published in the Journal of The Electrochemical Society, and demonstrated the very first instance of molybdenum deposition in a deep eutectic solvent. Along with extensive experimental experience with gloveboxes and vacuum systems, Mr. Gunnell provides computational expertise in OpenFOAM CFD for thermal-hydraulic simulations. Mr. Gunnell is currently working to develop processes for the extraction of valuable elements. 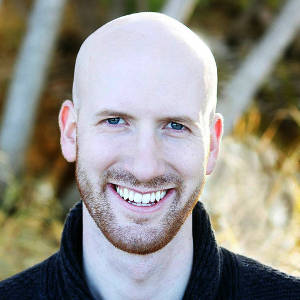 Michael Stoddard joined AlphaTech in March 2021 and is finalizing his Ph.D. in chemical engineering. Dr. Stoddard's doctorate research has focused on the electrochemistry of molten salts and developing technology to process and clean salts. Dr. Stoddard has developed the C-LECS process, a novel electrochemical and pyroprocessing system for reprocessing a broad range of waste fuels and extracting valuable elements and isotopes. He has also developed and patented a unique reference electrode for use in molten salt. Dr. Stoddard oversees the physical testing of the fuel salts to validate their thermal, physical, and chemical properties. 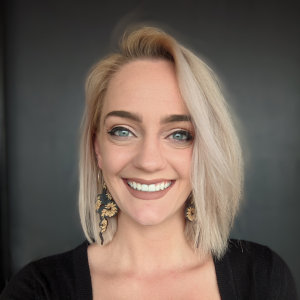 Brittney Saenz joined AlphaTech in July 2020 and has been working towards her Ph.D. in nuclear engineering at the University of Utah (to be completed December 2021). Dr. Saenz research has focused on reactor burnup by developing a burnup code for a deterministic neutronics methodology and using SCALE6.2/MCNP6.2. She is a licensed reactor operator for the University of Utah TRIGA reactor and has performed neutronics work for INL, IAEA, and TerraPower. Dr. Saenz oversees the incorporation of neutronics and use SCALE6.2 to validate results obtained from MCNP6.2 and perform an in depth analysis of the fuel depletion over the lifetime of the reactor. 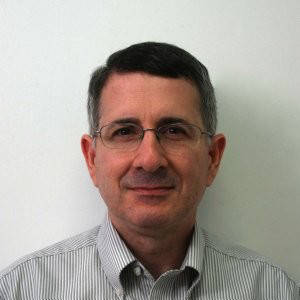 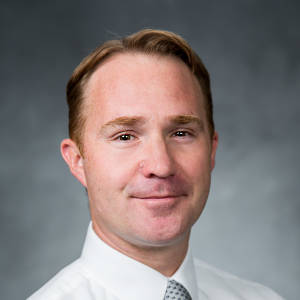 Dr. Yuri Hovanski is an Associate Professor of Manufacturing Engineering Technology. He earned a B.S. Degree in Mechanical Engineering at Brigham Young University, and then completed his M.S. and Ph.D. degrees in Mechanical Engineering at Washington State University. Working as a senior research engineer at Pacific Northwest National Laboratory, he has actively participated as a member of AWS, ASM, TMS, and SAE, including various committees and in organizational leadership roles. 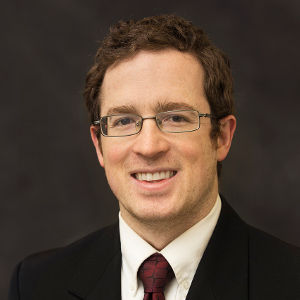 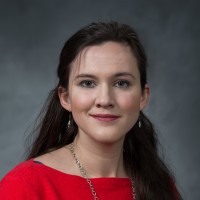 Dr. Nickerson is an assistant professor at Brigham Young University. She received a B.S. in chemical engineering from BYU, and a PhD in chemical engineering from Arizona State University. Her research focuses on ionic soft materials, particularly ionic liquid electrolytes for electrochemical applications and molten salts for molten salt nuclear reactors.